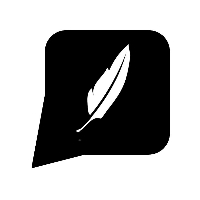 Post-independence, India was gathering its bearings as an agriculturally sufficient nation and was an importer of food, dependent on foreign countries. Some causes and results of India’s agricultural shortcomings were famines, outdated means of production, poor allocation of agricultural products that resulted in an undernourished population. The incessant requirement for importing food grains (due to the poor quality of ones in India) had an exhaustive effect on the country’s foreign exchange reserves.

Key features of the first Green Revolution in India 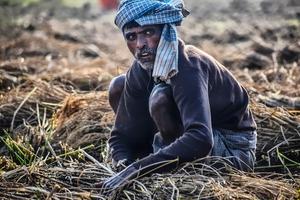 The first Green Revolution took place in the 1970s which saw an influx in more modern and advanced means of production. This modern technology boosted agricultural yield to the extent where the government could maintain food grain reserves. It helped India become a more independent country. The Indian agricultural sector was introduced to fertilisers, irrigation facilities, mechanical cultivation and other modern practices that hold strong till date.

What is the need for a second Green Revolution? 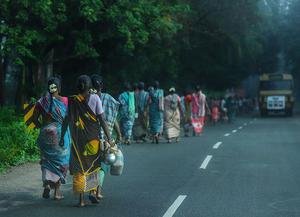 If those practices were so successful back then why would India need another Green Revolution? Simply put, it was not enough. India’s growing population continues to put a strain on its food resources and a significant portion of the Indian population suffers from starvation and undernourishment. According to the International Food Policy Research Institute, 190 million Indians go hungry every day. The farming sector has routinely exhibited poor performances since the first Green Revolution so improved agricultural productivity is required to enhance India’s food reserves.

Areas of emphasis for the second Green Revolution 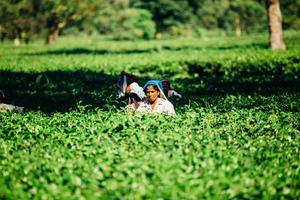 The second Green Revolution would require an emphasis on nutrient-dense crops like pulses, fruits and vegetables. This revolution should also help India diversify its agricultural portfolio to not just expand crop production but livestock, fisheries, poultry and horticulture. Farmers also need fair compensation for their output so some of that return can be reinvested into the production process to improve the output per hectare. The sector needs the investment to improve the technology used in the production process and purchase higher quality grains. Investments in food processing (storage, produce processing, transport) will also help improve returns for farmers. A second Green Revolution through improving the agricultural sector should reduce food price volatility and therefore improve this sector for the long term.