People are consuming reels and other short videos a lot | Candider
people,consuming,reels,short,videos,lot
Candider 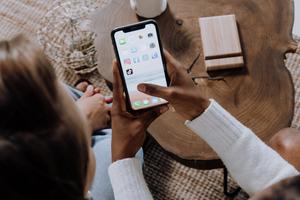 Since the inception of short-form video applications, they have been shown to produce higher engagement rates than applications that specialise in other forms of content such as Facebook or Twitter. Prior to the introduction of Reels, Instagram had an engagement percentage of 3.8% which pales in comparison to TikTok’s 7.7% but is still better than Twitter’s paltry 0.7% user engagement. Instagram Reels boasts a 22% higher engagement rate than Instagram Stories (a feature that used to be the company’s closest approximation to short-form video content).

Why are short videos so successful? 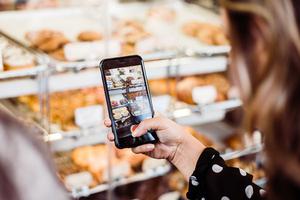 Reels and TikTok engagement is so high relative to platforms like Twitter because they more efficiently capitalize on trends. Through trending hashtags and emerging ‘challenges’, these applications can showcase plenty of user-generated content that facilitates interaction on those platforms. This is possible because plenty of users hop on the ‘trendy’ bandwagon in the hopes of being spotlighted by the platform algorithm. Short-form video content is immensely popular with younger generations. Therefore, as they are the preeminent demographic when it comes to social media, platforms such as Instagram modify their algorithms to promote the short form video content, creating a growing spiral of promotion and engagement. TikTok in particular has a special algorithm that provides quality content with an enormous amount of visibility regardless of quality of previous content. This pursuit of popularity results in a pursuit to be, as well as see, the next big thing on such platforms resulting in increased consumption rates. 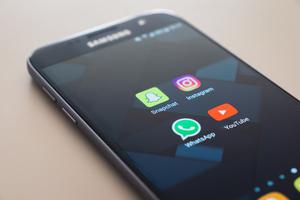 Content, in general, generates more engagement in shorter formats, this is true for blogs, articles and video content as well. People want the maximum amount of engagement in combination with spending the least amount of time on it. Viewer recall typically is the strongest if the engagement with the content occurs in the first ten seconds. This is a product of viewer attention span diminishing due to the rise of social media and how it floods our senses with audiovisual experiences. Shorter content is easier to share, not a burden to remember and faster to consume. So, it is no wonder people just want more and more of it.