Unexpected things a vegan has to quit | Candider
unexpected,things,vegan,quit
Candider

When it comes to becoming vegan, it is important to know you have to quit all animals’ by-products which are not only food but also each and every product you use in your regular lifestyle.

Many of the brands and companies just show you raw material involved in the ingredient of their product, but they don’t show you where and how actually these raw materials obtained. For example, companies use animal parts to make their lotion creamy and school stationery waxy.

Following are some unexpected things you have to quit using, if you decided to go vegan –

A manicure that has sparkles 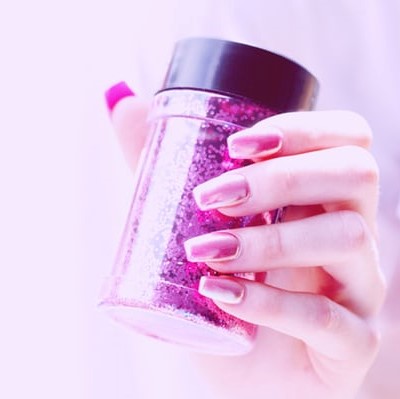 The shimmer in nail polish has to come from somewhere, and in many cases, it comes from shattered fish bones referred to in the beauty industry as “pearl essence.” 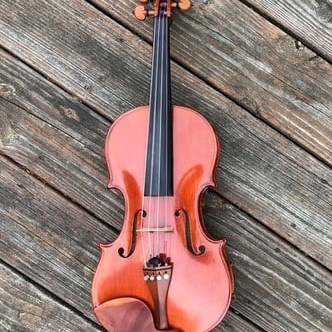 Catgut in musical instruments like violins, guitars and pianos are made up of animal intestines. 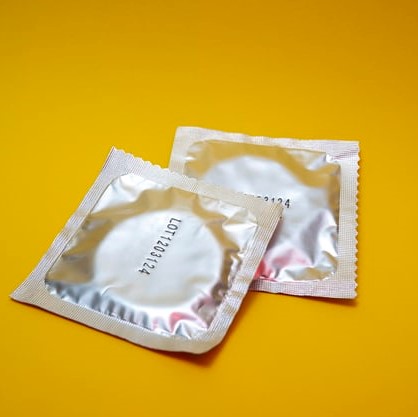 Most regular latex condoms contain casein, which is made from milk protein and acts as a lubricant. Some also contain glycerine, which is often made from animal fat. 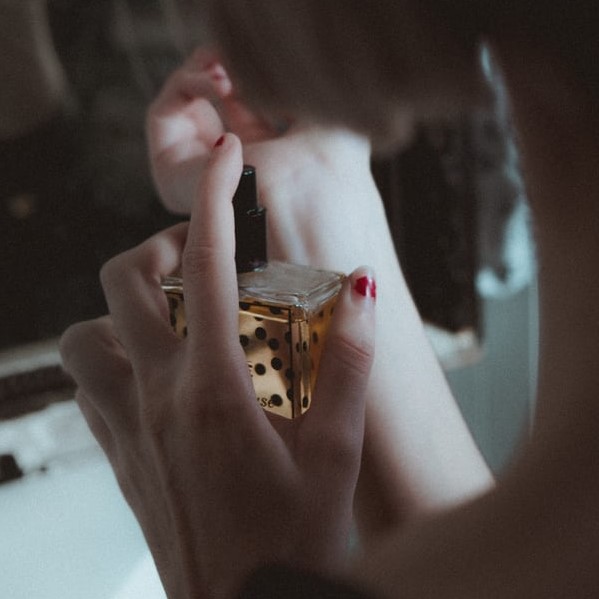 Castoreum derives from a beaver’s castor sack, located between the pelvis and the tail. A beaver’s behind apparently smells a bit like vanilla, and the ingredient provides a musky aroma. Yes, there are some ethical ways of obtaining Castoreum are available in the market but most probably unethical ways are used to obtain it.

Brushes use for painting and make-up 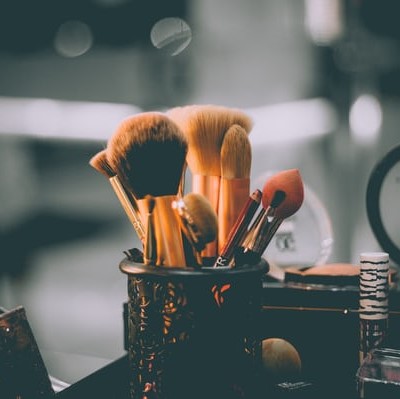 Brushes which are used for painting and makeup are mostly obtained from the hair of horses, goat, ox, squirrel and badger etc. depend upon the purpose of use. 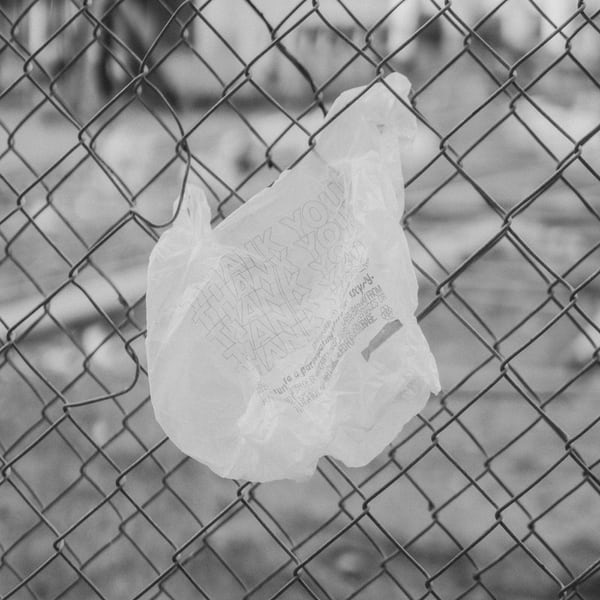 The “slip agent” in plastic bags that allows them to easily separate from each other derives from stearic acid, which is made from beef fat. 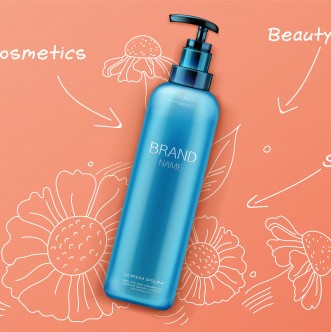 Shampoo, conditioners, lotion, body scrub and many personal care products which contain components like vitamin B and glycerides, are commonly derived from animal fat. But many companies use plant’s protein to obtain them. 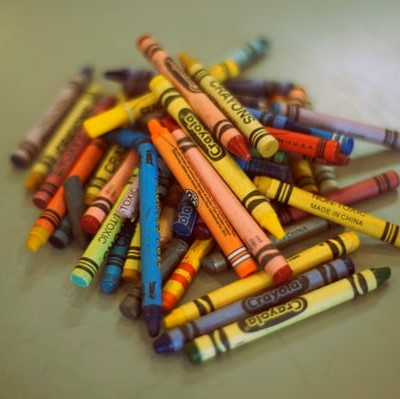 Waxy smell that we enjoy in wax crayons and other stationary items are obtained from stearic acid or beef tallow.