Apple Music is Apple Inc.’s proprietary music streaming service. It boasts over 70 million songs in its library and like any streaming service worth its salt, offers a bevvy of exclusive content in the form of music and videos. Through curated playlists, song recommendations and radio stations Apple Music helps its users discover new artists and deep cuts along with their users’ favourite songs. 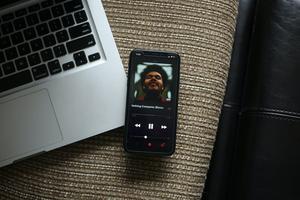 Despite all its positives, there is still little that separates Apple Music from its biggest competitor, Spotify. There are even areas where it lags behind, as Spotify’s recommendations and curated playlists are generally considered to be superior. However, with Apple Music’s inclusion of Spatial Audio (advanced surround sound with height cues enabling immersive listening) with Dolby Atmos support and the ability to listen in Lossless Audio (allows for perfect reconstruction of sound from compressed sound files in Apple Music) Apple Music could get a leg up over its competition. This enhanced sound quality will give Apple Music the same calibre of sound as audiophile calibre services such as Tidal. Apple Music keeps the philosophy of all Apple-designed products meaning that it is sleek and user friendly. An example of this is the lyric search function allowing users to find songs without knowing the artists or the title. These features make it one of the top music streaming services available. 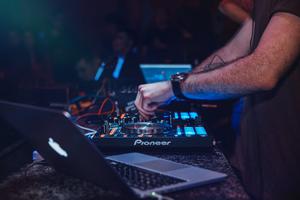 Everything in iTunes can be seamlessly transferred to Apple Music so all of your content is, conveniently, in one place. Apple Music is also well integrated into the Apple ecosystem so Apple products and Siri are capable of accessing the service. The Siri integration is particularly useful as it gives you hands-free control of your music.

Things to consider before subscribing to Apple Music 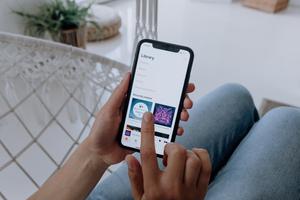 Apple Music is far from the cheapest service available and to make matters more difficult, it does not have a freemium model like Spotify which holds back the potential user base to some extent. However, Apple Music’s radio stations can be listened to for free. Apple Music does have 72 million subscribers, but that is still less than half of the subscriber base that Spotify has. An advantage it has over its competition is that it streams the highest quality sound (which is crisp and clear) out the gate without the need for higher payments to avail better quality sound. It also intelligently reduces the sound quality if the data demand is too high.

Is Apple Music the right streaming service for you? 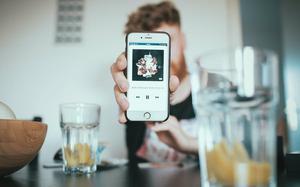 It is a great service you want to explore Apple Music with the three-month trial it offers, you are already in the Apple product ecosystem and you want an easy-to-use hub for music. It leaves something to be desired if you switch over from another streaming service like Tidal or Spotify, want personal features such as Spotify Wrapped or their music-based horoscope or are non-committal due to their lack of a freemium model.